by The Big Sleep, KNTRLR 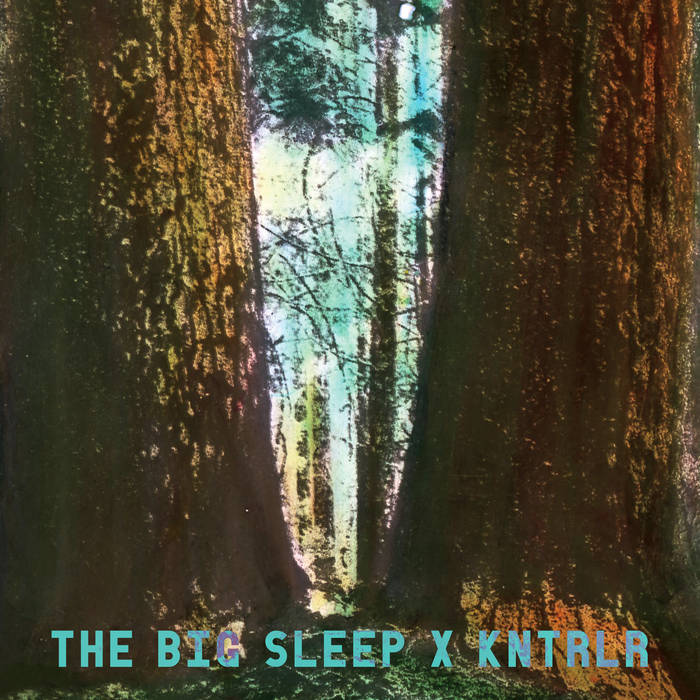 Ooooooohhh Electric Jesus! We are psyched to announce this one - it’s a split 7” featuring a hot new unreleased neverbeforeheardbymankind hot jam “Gas up the Jets” from The Big Sleep and the beautifuly haunting new single “Kursk” from KNTRLR. The bands will share a bill at the Mercury Lounge on June 30th.

The Big Sleep: One day Danny woke up with a song in his heart. He recorded it that night and sent it to Sonya. She was feeling jealous of birds and had a song called Gas Up The Jets ready the next day.
It was weird, just happened really fast.

KNTRLR is Charles and Michael; one a former child actor, the other a former fringe Christian on track to attend Seminary School. Charles grew up in the LA area and had a career high in the early 90’s with appearances on popular game shows like “Wild Animal Games with Ryan Seacrest” and made for TV movies. After becoming disenchanted with acting, he focused all of his creativity on music and learned to play the drums - a choice which yielded strange rewards like opening for 80's new wave one-hit wonders Missing Persons and having psychedelic philosophical discussions with Rick James. Michael on the other hand grew up a strict Christian in Oklahoma and was groomed for Seminary School until a change of heart lead him to abandon that path. He has lived in a number of different places around the country and worked a variety of jobs from taxi driver to vineyard worker in California where he learned to play mariachi songs from his guadalajareño co-workers. On a chance encounter, Charles and Michael met at the ever-popular Russian Bath House in New York City’s East Village and starting playing Music together. After initially performing with other bands, the two decided to work together separately and KNTRLR was born.